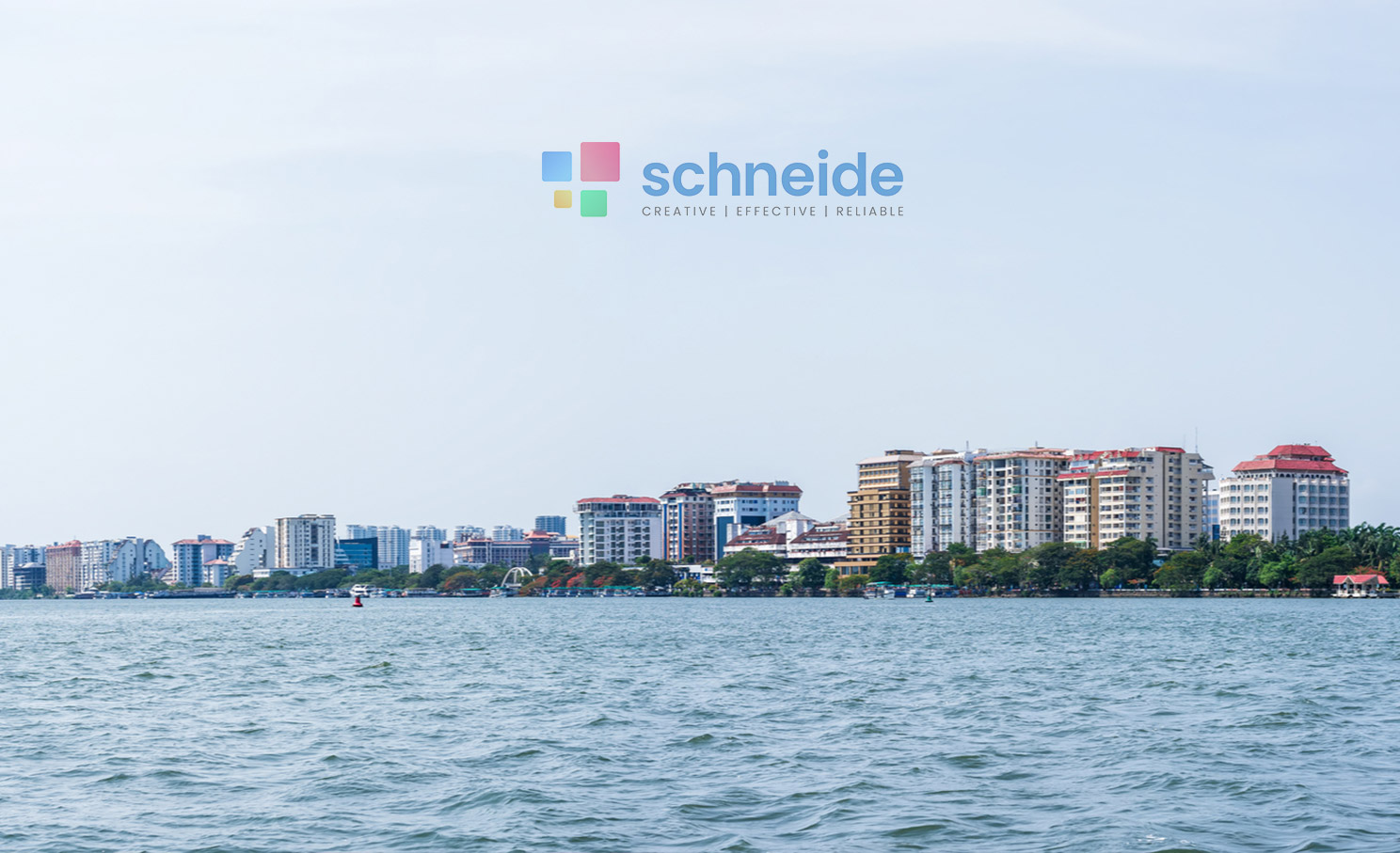 Kochi and Thiruvananthapuram, two tier-II cities in Kerala, are attracting major IT companies. Several prominent IT companies are seeking space in technology parks in Kochi and Thiruvananthapuram. A number of existing firms are also expanding and recruiting, including Nissan Digital and Ernst & Young. Graduates and experienced professionals in the state will surely benefit from this move.

The new Taurus Embassy tech zone in Technopark Phase-III will also be home to several big companies. In addition to TCS’s proposed research hub and development center within Technocity, this will also boost the state’s IT industry. Technopark and Infopark are emphasizing the importance of setting up businesses in the state. They are seeking to attract new companies.

Why do major IT companies choose Kerala over other states?

Among the most prominent IT sectors in the country, Kerala has a thriving IT industry. Kochi and Thiruvananthapuram are considered potential locations for major IT companies for future investments. Companies are attracted to Tier II locations because of their strong supply chain networks and engineering resources. Other noticeable reasons are its ample talent pool and excellent research facilities. Likewise, Digital Hub, set up by Kerala Startup Mission (KSUM), indicates a robust tech ecosystem in the state.

Despite the pandemic, the IT industry in Kerala has made good returns and grown significantly. With 181 new companies opening in IT parks in Kerala in the midst of the pandemic, the information-technology industry had demonstrated impressive growth. To assist employees in continuing their work in the midst of a pandemic, Kerala State IT Parks offered work-from-home options and transportation. Similarly, the employees after working from home for almost 2 years, now prefer to work in their own state.

Recently, the state of Kerala was recognized as a top performer, for the third consecutive time considering its excellent start-up ecosystem. According to recent news, it is proposed by Kerala IT Parks that nearly 100 acres of land in and around Kochi be set aside for IT parks. Furthermore, Technocity and Knowledge city at Technopark are among the other attractive tech spaces attracting the tech giants to the city of Trivandrum. Also other IT parks in Kerala, such as Infopark in Kochi and Cyberpark in Kozhikode, are paving the way for a bright future. There is no doubt that all of these factors contribute to the overall growth of Kerala’s IT industry, attracting more global IT giants to the state.