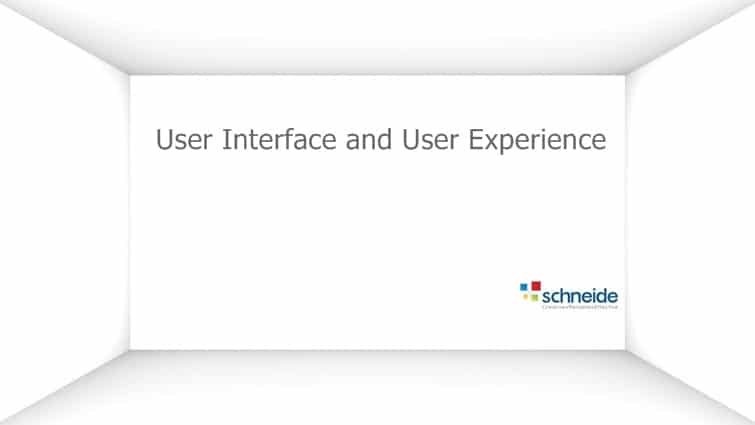 User Interface is the elements that makes the interaction between humans and machines possible. Through an effective user interface it is easy to operate and control the machine by the user. The user interface consists of both hardware and software related things which are used for giving data as well as getting feedbacks.

The major factors that makes a successful user interface is by providing a easy, efficient and enjoyable way to operate the machine with minimum effort. There are different kind of user Interface and Graphical user Interface is one of the most important among all categories. There are What Every Designers should know about User Interface and User Experience web based user interfaces which can be operated either via the keyboard and mouse or through touch screens.

User Experience usually involves studying about the behavior attitude and emotions a user experience during the operation of a product. How effective is the practical aspects that facilitates the interaction between the user and the computer is defined by the user experience. It also explains the extent upto which the operation of the machine is easy for the user. User experience is depended on various persons and it is difficult to determine upto what extend the user interface is creating a unique experience.