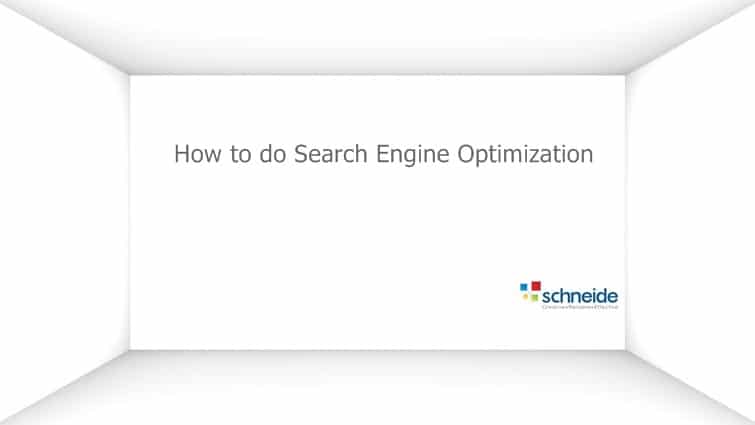 Twitter has introduced an autoplay feature for video last week. Before the implementation of this feature several clicks were required to play the video. In the case of breaking news and game videos this video autoplay feature will be good. Along With native video apps, Vines and animated gifs will also start playing automatically on twitter. By this way one can enjoy watching videos without missing valuable tweets.

The audio will also start playing once the video starts playing in an expanded style. This feature works best when the screen is kept in landscape mode. Also if the video is turned into landscape mode will auto play sound.

Twitter revealed that its is also possible to keep the settings to the previous state through the admin panel. In case the data charges are high or the bandwidth is low the default option for Autoplay for videos will be turned off.