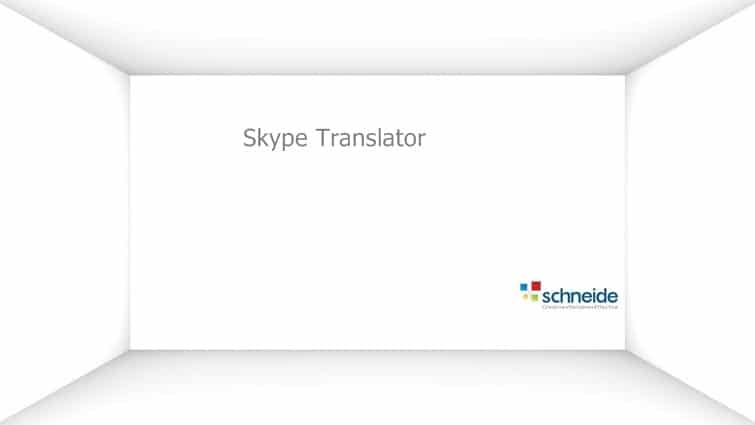 Skype recently published translator for helping people to communicate better without language barriers across the globe. Any skype enabled device can be used for making free video or voice call with Skype Translator. It can be used for speaking with another person speaking a different language. The current version of skype is available in English, Spanish, French, German, Italian and Mandarin. Microsoft also said that more languages will be coming soon in Skype.
The following are the advantages of using Skype Translator