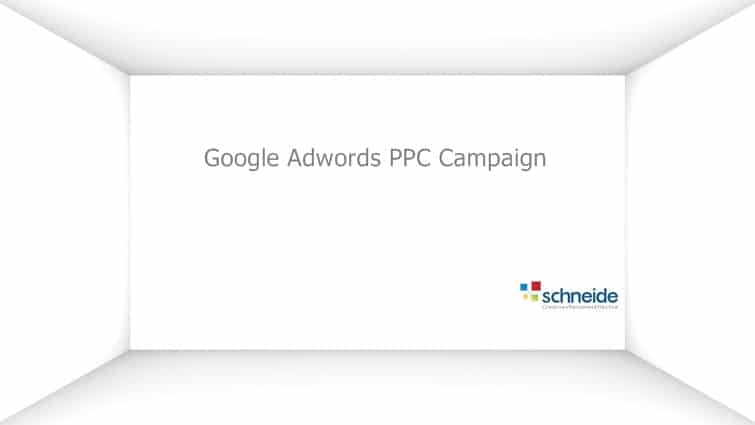 There are several reasons for a PPC campaign to be success. And the top things that need to consider before launching the Google Adwords PPC Campaign are as follows

Check Settings
The most important thing is the settings that need to be verified is the location setting. Special care should be given to settings for Geography, Language and Maximum Budget settings. If by mistake geography is set to worldwide instead of country or region, money will be lost quickly without getting conversions. The maximum daily budget helps in determining how much amount should be kept for each day.

Soft launch Plan
It is always a good idea to start the PPC campaign on a low budget. Starting the Campaign at 10% to 25% and running on that for a day should be tried. Then removing the irrelevant keywords that is consuming the majority of clicks without conversions should be minimized. After that prominence should be given to other keywords and once finalised increase the budget slightly towards reaching the goal.

Copying Irrelevant Information
Sometimes there will be news and information available on internet which is completely irrelevant to the PPC Campaign. Adding such information and starting additional campaigns based on the data will create losses in pay Per Click Campaign.Starting a PPC Campaign without the right strategy will not be feasible for making more leads.

Conversion Tracking Code
One of the most important thing to be checked is whether conversion tracking code has been placed on the landing page. Without adding the code it will be difficult to track the number of clicks that are leading to conversion. It also helps in finding out at what stage the customer is abandoning the web page.

Peak Season
The best time to benefit a pay per Click Campaign is during the peak season. After the peak season the number of clicks and leads will go down. And launching a PPC Campaign just after the peak season is not advisable. In such period of time the inquiries will be lower and fewer sales can be expected. It is also not suggested to start a new campaign in the middle of the season as there might be decrease in leads.

Weekend Launching
Starting a new campaign at the weekend may create some complications as there will not be responsible people available at office in case of emergency. Also errors need to be rectified after launching the campaign. So it is not advisable to launch a PPC Campaign on weekend. This is the same case if the person in charge of PPc is on leave after launching the campaign.