The use of internet through mobile not only free us from the restraints of connection through wires in desktops but also helps people who doesn’t have any means other than mobile to connect to internet. The latest report from Internet Society give importance to mobile usage and how this has changed during the last few years and will change in future around the globe. 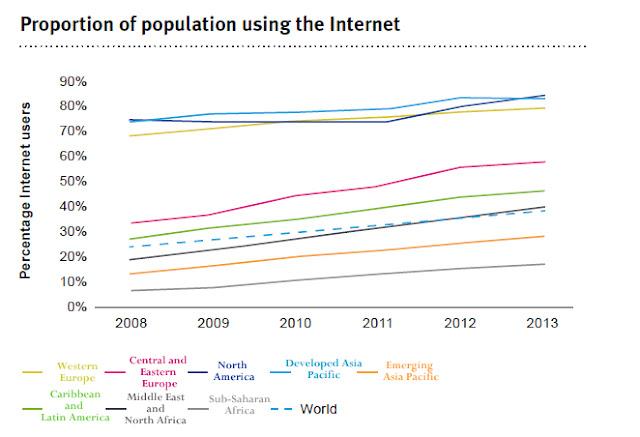 With the latest array of devices that is available in the market the reach of internet varies across multiple combinations in functionality. About 94% of the population worldwide has been connected through mobile network, 48% of the population is connected by mobile broadband and 28% already have subscription to internet services. It is estimated that 71% of the population will have access to internet by 2019 and the number of countries having 3G mobile networks will also increase in the future. Majority of mobile phones purchased belong to smartphone category and the number of tablet pcs will exceed the sale of PC sales.

The recent report also comments that Mobile Internet is going to play a major role in bringing the next generation of internet users to world wide web. The number of landline connections has been surpassed by mobile connections in major parts of the world where it is difficult to get access to fixed line connections. 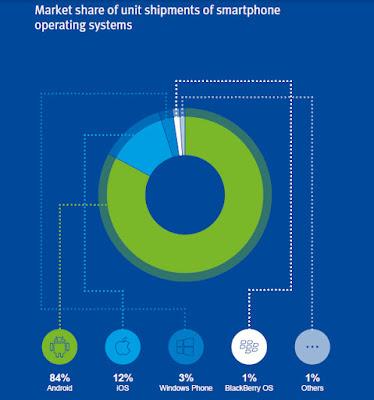 Interaction with government and commerce which are accessible through various apps gives the possibility of more social engagement. The report also points out that the vision by Internet Society which says “The Internet is for everyone” is aligning with the fact that future evolution is possible with social engagement through mobile internet.

Mobile Internet have many effects on sectors like education, healthcare and productivity along with leisure. There are certain areas that requires attention like privacy policy and tracking and new developers will find it difficult to penetrate into market.

The report gives the definition of Mobile Internet as the medium available on smart devices which provides access to various apps that can be used by anyone.