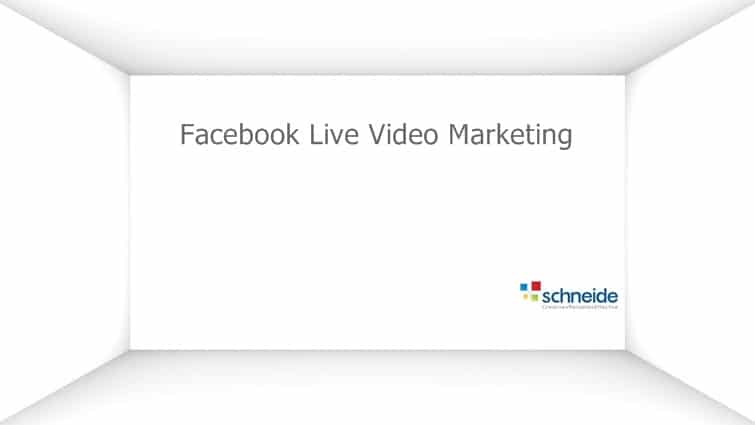 Facebook has been testing the live video streaming option from last year. Facebook has recently introduced this feature in US for the iPhone users. This feature will be introduced globally in the coming future. Let us also hope that this feature will soon be available on android users as well. During the broadcast the number of people viewing the video can be seen. This video can be saved into the timeline after recording is over and it can be set to be viewed by the audience you prefer.

Telling the fans earlier about when will be the live broadcast be done. This creates anticipation among the viewers and the suspense building can create more engagement.

It is a good practice to ask the viewers for subscribing to the videos when the video is made live. Once the users subscribe to the video the next live video streaming notification will be sent to them.

Usage of compelling words is also essential for the live streaming option as the content can create better understanding about what the video will be about.

The live streaming service works well when the signal for mobile is good. Otherwise a grey icon will be visible and the location from which live broadcasting is done is also important. If the connection is lost during a live streaming session the app automatically connects when there is high signal strength.

While commenting it is good practise to give salutations with the names to be addressed. People like to be addressed by their name during conversation.

Having frequent live streaming sessions can make the subscribers wanting for more and it is useful to follow the live streaming patterns celebrities follow for better reach.